Director of Knowledge and Innovation at the Fred Hollows Foundation, Kirsten Armstrong, and CEO of the Actuaries Institute, Elayne Grace, have been named two of 100 Women of Influence in the Australian Financial Review’s coveted list for 2019.

Selected out of 833 entries by a highly respected panel of judges, Kirsten was recognised in the Global category and Elayne in the Public Policy category.

“Being listed amongst 100 amazing Australian women who are making a difference every day is very special,” said Kirsten, who leads a team of doctors, economists, researchers and innovators to discover and harness ways to end avoidable blindness.

“It’s a sign that people appreciate what you do and motivates me to work just a little harder. But it’s nothing compared to meeting the people whose lives my work touches – the workers who retire with just a little more to spend; the women who’ll become leaders in their hospitals because of opportunities we’ve helped create; the people whose sight we’ve restored. That’s the real award”.

Bringing business acumen to international development is a key passion of Kirsten’s, backed by her training as an actuary and economist.

In 2018 she launched one of the world’s first development impact bonds and a new social enterprise to attract investors to eye health. 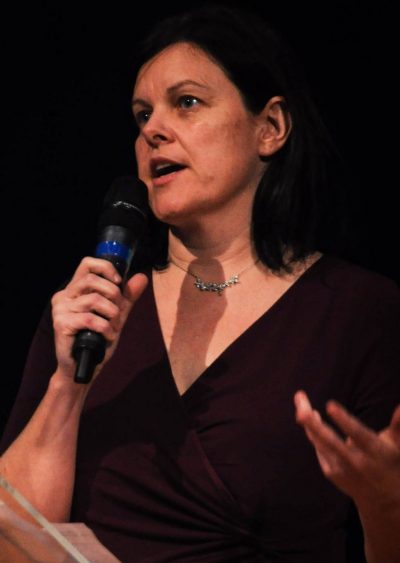 Her efforts to launch the Cameroon Cataract Bond will help a new eye hospital in Cameroon become self-sustaining and deliver 5,000 cataract surgeries every year.

Kirsten’s achievements in generating and using data, research and evidence to increase the impact of Fred Hollows Foundation’s programs exemplify the value and diverse application of the actuarial skillset in public policy.

In 2014, Kirsten directly contributed to the Institute’s public policy work by preparing (along with Sophie Dyson) the Green Paper ‘Who Will Fund Our Health?’. The paper showed that without “future proofing” Australia’s health care system, the working population may be paying almost double their own health expenditure to pay for older Australians. 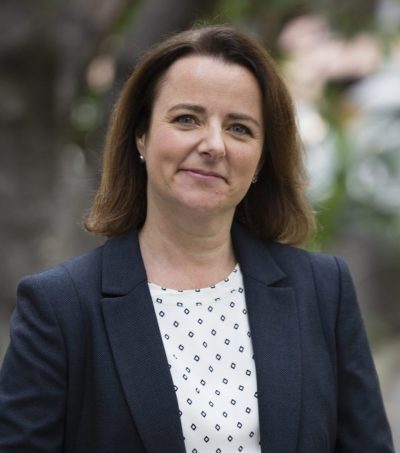 Elayne was recognised for her strong public policy drive promoting the significant expansion of the actuarial profession’s thought leadership on emerging social issues.

“I feel very honoured to have personally received recognition. But ultimately all our great public policy work is only possible because of the huge contribution of the great minds of those in the profession. So I receive it on behalf of them and thank them, as well as the HQ team, for making it possible.”

Elayne’s public policy journey started in 2003 with Tony Coleman in IAG where she lead the development of important public policy reports on climate change.

“Influencing public policy takes time – and its fundamentally about people but by bringing factual, objective insight to important stakeholders we can create stepping-stones for delivering better outcomes for Australia,” said Elayne.

Since 2013, Elayne has been driving the public policy agenda for the Actuaries Institute. During this time she also participated as an expert advisory panel member to the Indigenous Land Corporation Board, chaired by David Murray AO, which provided recommendations (ultimately approved by Federal Government) to ensure the Land Account’s long-term sustainability for its people. 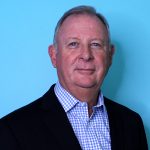 John McLenaghan, the Institute’s Head of Public Policy who has worked closely with Elayne, said, “Elayne’s greatest strengths are her vision for reform and her energy to drive public policy initiatives.”

Nicolette Rubinsztein, President of the Institute, agreed and said, “The Institute has had a bumper year when it comes to thought leadership, producing several Green papers and Dialogue papers on topics from that range from climate change to retirement incomes to private health insurance .”

“We’ve had some really productive conversations with government and media off the back of our Dialogues and two Green Papers released this year and are looking at ways to contribute effectively in the next 12 months,” said Elayne. 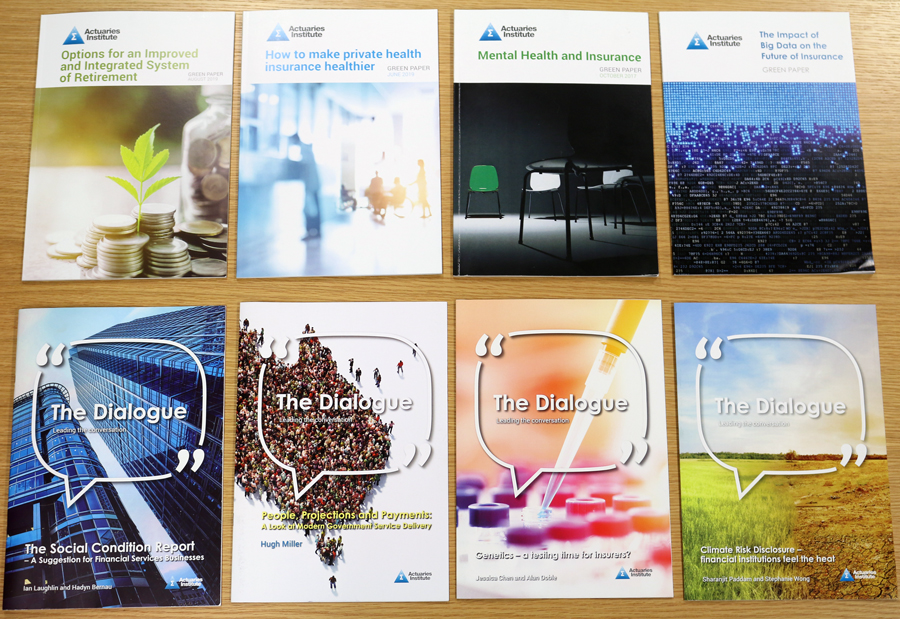 by John Walsh AM