Amid the chaos and fear of our information-saturated world, with its ever-expanding data sets that access many aspects of our lives, is the ability to harness the predictive power of that data for social good. Peter Mulquiney explains how actuaries are leading the way and why young people are key.

For many decades, federal and state governments have focused on improving the care of our most vulnerable citizens. This involves many government services, including justice, income support, public housing, healthcare, education and child protection.

In a 2018 paper for the Actuaries Institute’s The Dialogue, Taylor Fry Principal Hugh Miller argued that pressure for these services to be more effective is triggered by fiscal demands, heightened expectations on measurement and improved longitudinal data. 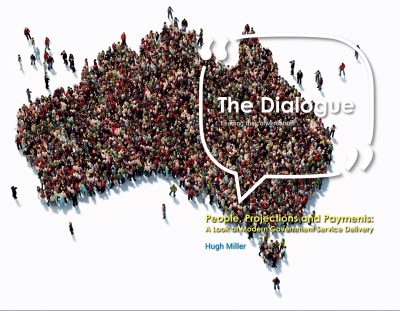 The paper, entitled People, projections and payments: a look at modern government service delivery, suggested actuaries have a role to play here – particularly in using data to inform policy.

The Forecasting Future Outcomes report[i], a NSW government paper released in July, which studied the individual pathways of social service use for all three million people aged under 25 in NSW, is a good example of this.

The Their Futures Matter reform

The groundwork for the Forecasting Future Outcomes report began back in 2015, when an earlier report into out-of-home care in NSW found that, despite increased government spending on social services, the number of children in foster care had doubled over the past 10 years. At the same time, it found the long-term outcomes for these children remained poor with high levels of unemployment, incarceration and mental health issues as adults. That report also found that while the current system responds to immediate crises, such as a report to the child protection hotline, it failed to do enough in the area of prevention.

In response, a unit was set up – now called the NSW Stronger Communities Investment Unit — to implement the Their Futures Matter reform, with responsibility to do more in the area of early intervention for vulnerable children. The idea was that if we invest money now to improve the lives of vulnerable children, we will not only improve the lives of those children but we will save money in the long term, as those children become better integrated into society and so less reliant on social services.

The reform also emphasised the need to give greater weight to data and evidence and a special call out was made for the need for an ‘actuarial analysis of the lifetime costs’ of vulnerable children.

The Forecasting Future Outcomes report is a key step in realising these aims.

The report was authored by a team from actuarial consulting firm Taylor Fry, of which I was a part. To obtain the results presented in the report, we analysed more than seven million anonymous records of people born in 1990 or later, as well as the records of their parents. This data was supplied by government departments in areas including child protection, justice, education and health.

The underlying analysis is essentially a valuation model – albeit a bit more complex than your typical one. For example, the model makes forecasts of about 40 different outcomes and services. It covers areas such as interactions with child protection and justice agencies, educational attainment and parental risk factors. In addition, the forecasts are made at the individual level – each person gets their own forecast. And because of the complexity of the interactions in the model, micro-simulation techniques are used to make the projections.

The headline finding, quoted in several newspaper articles[ii],[iii],[iv] is that seven per cent of people aged under 25 will account for half of the estimated $100 billion cost of the state’s key social services by the time they are 40 years old. Or, in other words, heavy use of social services is concentrated in a small group. 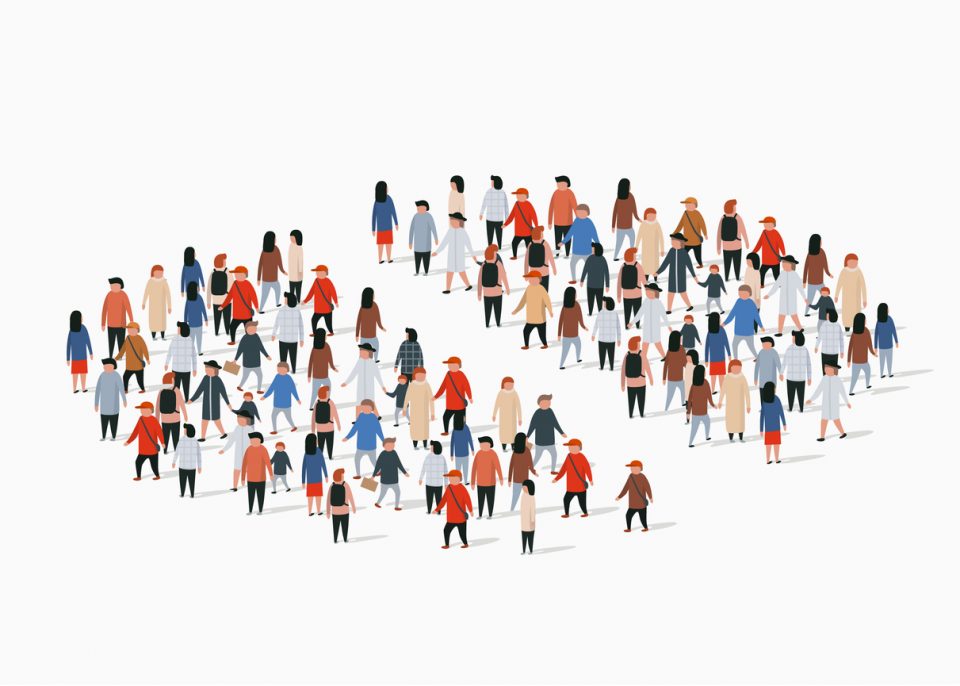 In some sectors, this concentration of cost is very pronounced. For example, one per cent of people who are aged under 25 will account for about one-third of the estimated future costs of justice services.

The analysis also highlighted the importance of early intervention, with one per cent of children aged under five accounting for 45 per cent of the estimated future costs of child protection services for that age group.

The report also identified six vulnerable groups – including vulnerable children aged five and under, and young people affected by mental illness – to prioritise for future programs. These groups had much higher use of social services and poorer social outcomes compared with the NSW average.

In all six vulnerable groups, Aboriginal people were over-represented, demonstrating how far there is to go in closing the gap.

To those who work with vulnerable children, many of these findings are unsurprising. They are well aware of the seemingly inevitable trajectory vulnerable people find themselves travelling. But what is new is the analysis confirms what is seen in the field, reliably quantifies those differences and puts a fiscal cost on those differences. In particular, the cross-agency and long-term view provided by the analysis had not been available previously, and this is proving valuable.

What is generating considerable excitement is the ability to use this analysis to help implement better targeted interventions, which promise to deliver genuine improvements in people’s lives and fiscal savings in the long term.

Yet in many ways, the analysis presented in the Forecasting Future Outcomes report is the easy bit. Unfortunately, working out what interventions are likely to work remains a ‘wicked problem’.

It now falls onto policy experts, armed with a better knowledge of who to target and what is at stake, both socially and fiscally, combined with front-line workers and academics, to take that knowledge and generate more effective interventions for vulnerable people. Of course, not all (many?) of the proposed interventions will work as intended. But through continued data analysis, the Government will be provided with feedback on what is working and what is not – and so the things that are working can be expanded and those that are not stopped in a kind of social policy control cycle. At the same time, actuaries will continue to provide that valuable link between experience and policy, articulating the needs of vulnerable people through analysis and evidence.

Peter is a consulting actuary at Taylor Fry. He is also part of Institute of Actuaries of Australia’s Data Analytics Practice Committee.

by John Walsh AM