The Asia Tour 2019 kicked off in Beijing with a valuable update from the Chinese Regulator whose Director of Solvency highlighted the ‘serious actuarial practitioners shortfall’ in China given its premium market size.

This year, we started in Beijing with the first meeting taking place at the China Banking & Insurance Regulatory Commission (CBIRC) office. We presented updates from the Australian market and the Institute before Dr Zhao Yulong, Director of the Solvency Department at CBIRC and his delegates shared their insights on the China market, the progress of C-ROSS Phase II, and the actuarial profession in China.

The decision to update C-ROSS was taken in April 2017. CBIRC has put in great efforts to ensure the completion of the revision of all the standards and trial implementation by June 2020. Some of the issues C-ROSS are facing include:

There are 3,937 (1,013 Fellows and 1,152 Associates) actuarial practitioners in China (as at April 2018), and a vast majority (85.3%) of them work for insurance companies. A minority (4.5%) are engaged in actuarial science education – working in colleges and universities.

“There is a serious actuarial practitioners shortfall,” said Dr. Zhao, adding that the number and density of actuaries practicing in China is quite different from that in the developed insurance market.

Given China’s premium market size, and using the above density estimation, Dr Zhao said the Chinese actuarial industry will need 8,982 people, and the current shortfall is 5,045 actuaries

Moreover, there is great demand for actuaries in China in both traditional, non-traditional fields like data analytics and AI, education, regulatory and other roles. He also commented that overseas actuarial associations are playing a bigger role in the China professional market through hosting seminars, sharing expertise on professional issues and cooperating with local members.

Dr Zhao had also commented on the growth and the need of actuaries at the SoA China conference last year.

We managed to get to our second stop – Shanghai – without any flight delay! Special thanks to Robert Chen who hosted the Presidential Address at Taiping Life. 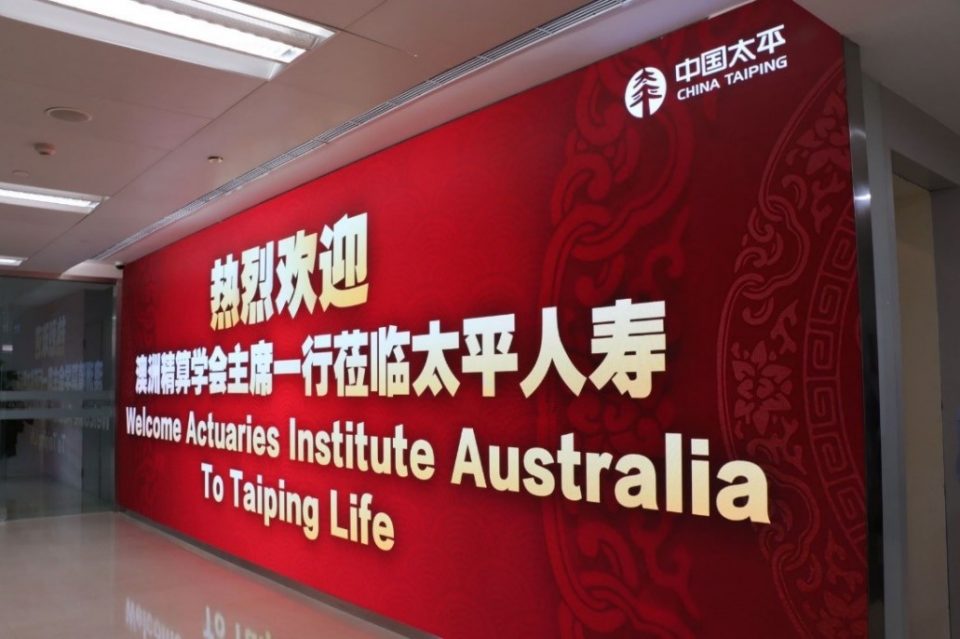 Nicolette and Elayne met and shared an in-depth discussion with the Shanghai based members to learn about their career in China and the local challenges, including the growth of Fintech in China, before the Presidential Address. 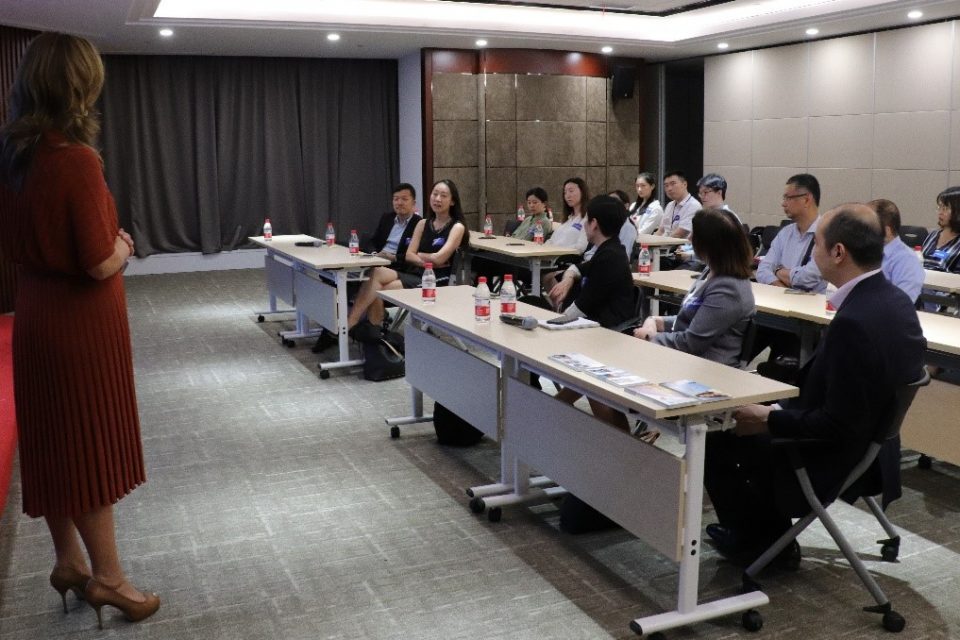 At the Presidential Address, Nicolette shared updates on the Institute’s strategy and goals, as well as her thoughts and key takeaways on the Royal Commission. The presentation was well received.

The second half of the program was a delightful networking dinner. I always enjoy these social chats with members as I learn about their story, how they progress with the actuarial exams and work life in a very competitive market, including the controversial ‘996 schedule’ in the Fintech industry (which means working 9.00am to 9.00pm, six day a week).

The 996 schedule is “a huge blessing that many companies and employees do not have the opportunity to have”, said Alibaba founder Jack Ma.[i]

The China leg concluded in Shanghai.

For those who are interested in working in China, professional qualifications, language skill and an ability to understand the working culture, are really important. 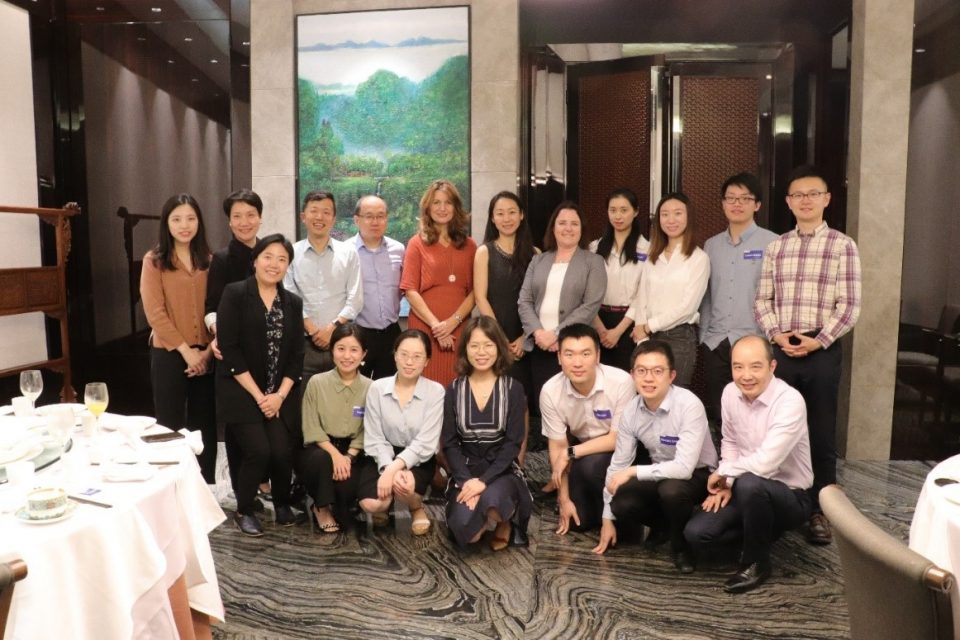 The Asia Tour 2019 continued in Hong Kong on 25 June. Read more about the second leg of the tour…

Swiss Re issued World Insurance in 2016: the China growth engine steams ahead: https://www.swissre.com/institute/research/topics-and-risk-dialogues/insurance-markets-and-risk-management/world-insurance-in-2016.html

Kitty Chan was appointed as the Liaison Manager, Asia in March 2017. She is based in Hong Kong at the Actuaries Joint Office. Kitty’s work focuses on the Institute's Asia-based members in Hong Kong, China, Singapore and Malaysia. She previously practised in General Insurance in Sydney and lived in Taipei and Singapore before relocating back to Hong Kong.