Last year marked a milestone for GI Actuaries; the holding of the final General Insurance Seminar or GIS. With its passing, let us take a look at how the GIS has changed over time – a snapshot of how our industry has developed over the past decade.

Ten years ago, the world was in the grips of the Global Financial Crisis, and this GIS definitely reflects that. Effects were seen from the insurer’s perspective in Claims, Pricing and Risk Management, as well as from the Regulator’s perspective.

The impact of the GFC has since bled into all areas of Actuarial work (especially for those of us who sat the Enterprise Risk Management exams since then).

Five years later, the 2014 GIS had broken out into a much wider range of topics. The immediacy of the GFC had faded into a wider question of ‘what next?’.

Topics holding the focus for the 2014 GIS included:

For a breakdown of the 2014 GIS, take a look at the article “The Summit that Mattered – General Insurance Seminar Insuring Tomorrow”. This provides not only a quick summary of a large number of sessions and plenaries, but also an amusing series of comparisons to the G20 Summit, hosted in the same year in Brisbane. 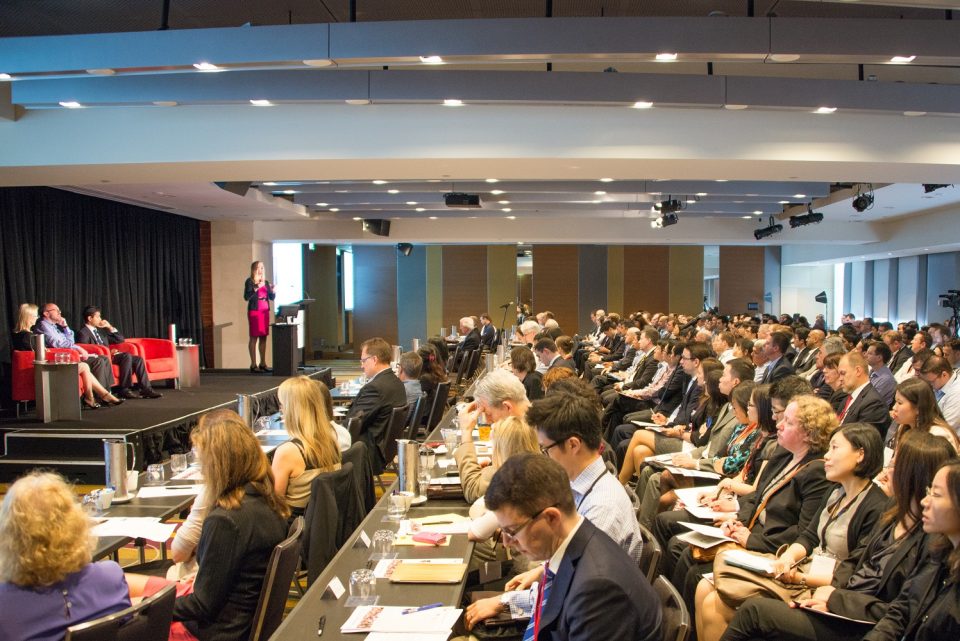 The 2018 GIS continued to branch out into wider ranges of topics, with something for everyone in the 27 Concurrent Sessions, four mini plenaries, and four plenaries in the program.

The 2018 GIS was noticeably laced with the effect of the Royal Commission. More introspective questions on our own ethics and responsibilities abounded, with discussion covering Ethics and Leadership, Consumer Trust and Expectations, the Ethics of AI, talking about death, Mental Health, and of course, the Royal Commission. 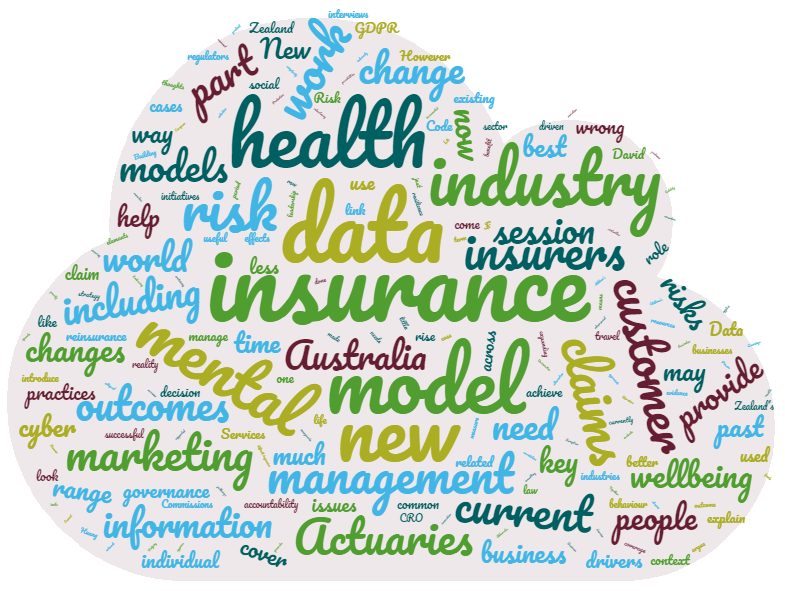 For a more detailed summary into the 2018 GIS and Mental Health (and a related picture of a world record breaking number of elephant onesies in one place), see Stephanie Quine’s article Mental Health Matters at the 2018 General Insurance Seminar.

The Future of the GIS and the Actuaries Summit

The General Insurance Seminar has now been discontinued, and replaced by the Actuaries Summit, the first one to be held in June 2020 – a new single event catering for all practice areas. The June 2020 Actuaries Summit will be held over three days on the Gold Coast. Look forward to the 20/20 All-Actuaries Summit – Through the consumer lens.

Early bird rates are still available for the upcoming Summit, which will save you up to $350! All General Insurance topics have been scheduled for days two and three. However we encourage Members to attend all three days to gain from all the plenary and keynote sessions. Register now!

Smoke Kills – So Why Aren’t We Counting It?