Welcome to the fifth instalment of the Climate Change Blog, an article series that aims to cover news and events related to climate change and relevant to actuaries and the industries they advise.

This series is brought to you by the Institute’s Climate Change Working Group. This month’s edition showcases the Australian Actuaries Climate Index (AACI), recently launched by the Actuaries Institute. 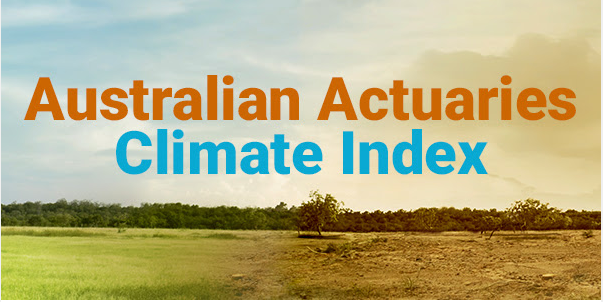 What is the Australian Actuaries Climate Index?

The Actuaries Institute launched a climate index that tracks changes in the frequency of extreme high and low temperatures, heavy precipitation, consecutive dry days, strong wind and changes in sea level. These 6 components were chosen, typically at their 99th percentile, as they have the potential to impact people and the economy. It is different to the average measures that are commonly focused on.

The purpose of the index is to help businesses assess and report risks from climate change, such as inland and coastal flooding, cyclones, drought, and heat waves. It is designed to help inform actuaries, public policymakers, companies and the public about climate trends in Australia.

The AACI is based on historical data and does not forecast future changes in the frequency of extremes. However, as the regions of the AACI generally correspond to regions in the Climate Change in Australia projections for future climate by the BoM and CSIRO, the AACI historical data can be considered alongside relevant forward projections.

In the Climate Change plenary at the 2018 General Insurance Seminar, Tim Andrews from Finity Consulting introduced the AACI and explains how the index focuses more on extreme points of wind, temperature and rain rather than the mean, in order to help better assess risk.

Components of the index

There are 6 components in the index. These are based on measurements taken by the BoM from its network of meteorological and coastal tide stations. The data is compared to measurements over the 30-year reference period of 1981 and 2010, then summarised by meteorological seasons (3 months ending February, May, August and November). The key metric is a 5-year moving average.

The components and the reasons for measuring them are summarised in the table below.

The index is available nationally across 12 regions that are climatologically consistent. These regions are based on CSIRO’s 15 sub-clusters used for the “Climate Change in Australia” data. Some clusters were grouped as there was insufficient data for them to be assessed in isolation. The picture below shows the 12 different regions. 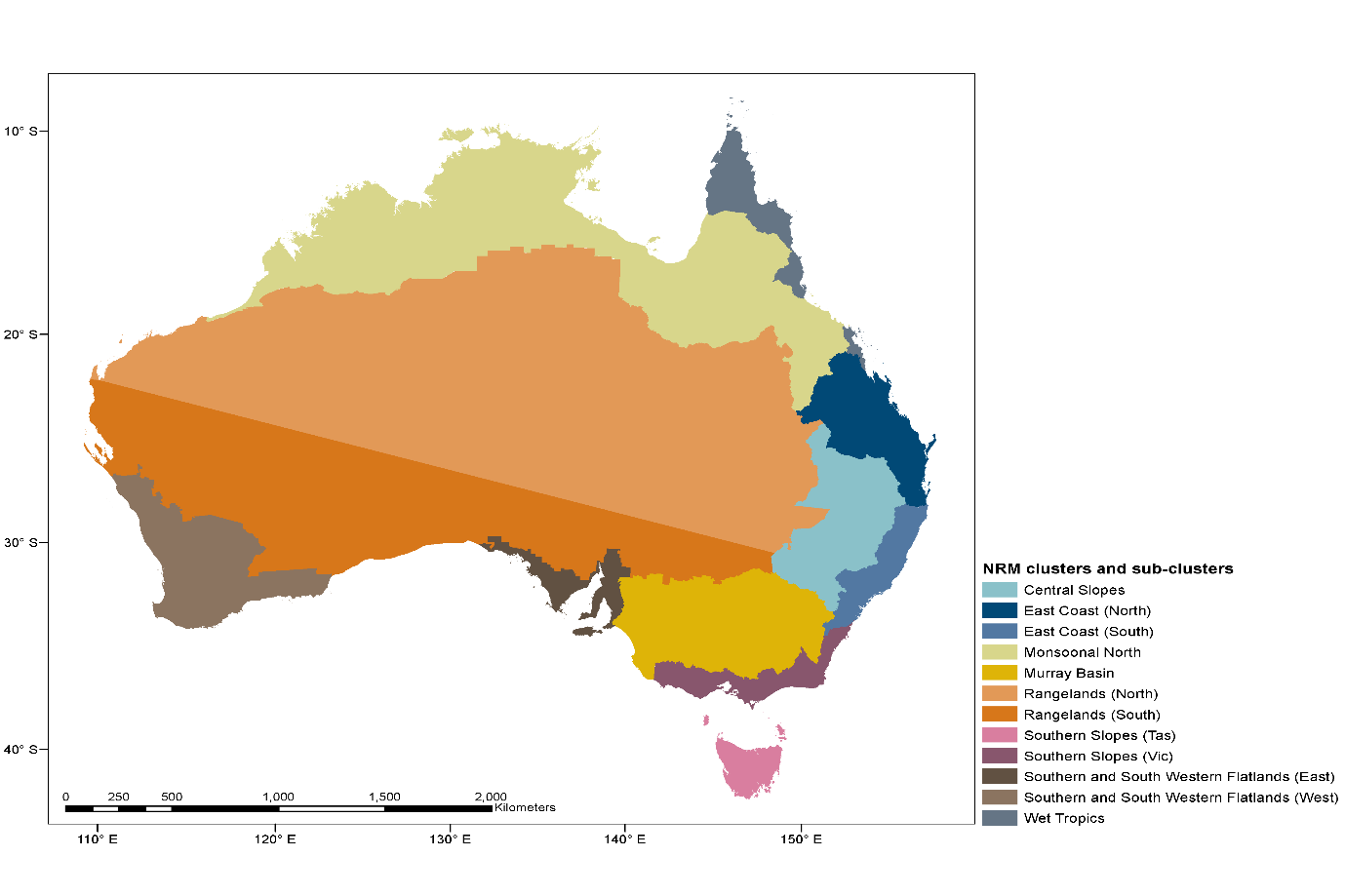 The Design Documentation for the AACI provides more detail on purpose, calculation, data sources, and results.

The index indicates increases relative to the reference period in the extremes of temperature and sea level. As such we expect that risks that are linked to higher temperatures and higher sea levels have increased. The wind level extremes appear broadly unchanged overall.

The chart below (taken from the presentation on the AACI by Tim Andrews at the 2018 General Insurance Seminar) shows an increase in the relevant climate extremes since 2010 relative to the reference period of 1981 to 2010. An index value of 0.5 means the frequency of the extreme observations has increased by half a standard deviation.

The headline measure in the chart above is a simple average of the three components – high temperature, rainfall and sea levels.

The other three components were excluded because:

Uses for the index

The AACI can be used to assist:

Comparison to the North American index

A similar index (the ACI) has been constructed by the actuarial societies in North America to show the trend in climate extremes across North America. The American index tracks climate extremes typically at the 90th percentile instead and is measured over a longer earlier reference period. The FAQs contain more detail on the comparison between the two.

You can also read more about the American index on An Overview of the Actuaries Climate Index by David Hudson.

The AACI will be updated quarterly as data for each meteorological season becomes available.

The Actuaries Institute will look to attach risk data, e.g. property damage and health statistics, to understand the relationship between weather extremes and risk. This will enable companies to better understand the risk measures and how the risks are changing.

In this podcast, Tim Andrews and Vanessa Beenders (Practice Excellence Adviser at the Actuaries Institute) met to discuss Tim’s involvement in the creation of the Australian Actuaries Climate Index and why it is helpful for businesses and actuaries to utilise the data.

Listen to “The Australian Actuaries Climate Index (AACI)” on Spreaker.

Other climate change articles published by members of the Climate Change Working Group: