by Myles Cover and Sharanjit Paddam

And the winner is…

With Manchester City taking their second English Premier League title in three years, we are now looking forward to 12 June and a month of sleep deprivation as we try to keep up with the Football World Cup. The question on everybody’s mind is will this be win number six for Brazil?

For a while now, a bunch of us have been using our modelling super powers for the very serious business of sports prediction. For many years we’ve been running a ‘beat the geek’ footy tipping competition for both the AFL and NRL, where our models have regularly beaten humans.

Following our success in predicting Spain as the tournament victors in 2010, New Zealand as winners of the 2011 Rugby World Cup, and Fiorente taking the 2013 Melbourne Cup, we have again turned our modelling talents to forecasting this year’s FWC winner.

A quick peek into the history books shows that every time the World Cup has been hosted in the Americas (four times in South America, two in Mexico and once in the USA) a South American team has won. Similarly, only one non-European team has won any of the ten tournaments on European soil (Brazil in 1958).

You wouldn’t bet against this continental advantage, but it’s impossible to pick a winner based on this alone, given that Brazil, Colombia, Uruguay and Argentina are all in the top 10 FIFA world rankings.

The bookies have this year’s World Cup as a four-way tussle between Brazil, Argentina, Germany and Spain. A large gap separates Spain from the next favourite, Belgium. If everything follows the pre-match odds through the group stages, the two semi-finals will be Brazil vs Germany and Argentina vs Spain.

Betting odds aren’t always the best predictors of final winners because they are often distorted by sentiment bias, people betting on their favourite team regardless of their actual chances of winning.

Numerous studies have found sentiment bias influences sports betting, with Facebook ‘Likes’ being one of the more successful measures of team popularity1. Brazil has 3.5 million Facebook ‘Likes’, whereas Argentina has only 0.5 million.

Although sentiment bias clearly plays a role, the actual size of its impact on odds is difficult to measure reliably. Our models usually use previous odds and actual outcomes to trim the

sentiment bias and get a more accurate prediction. However, international sides don’t meet regularly, often don’t take ‘friendly’ matches seriously, and teams can radically change, meaning there’s a lack of hard reliable data. This contrasts with AFL and NRL matches, where we have data coming out of our ears, and successful models to boot.

Our model predicts a final between Brazil and Argentina, but choosing a winner is a close run thing with their head-to-head history standing at 36 for Argentina, 35 for Brazil and 24 draws. We’ve slimmed Brazil’s chances of winning by adjusting for sentiment bias, but that’s still not quite enough to knock them off the top.

Uruguay is our pick for the dark horse of the competition. We have this two-time previous winner in sixth position.

WHAT ABOUT THE SOCCEROOS?

Sadly, our model says there is only a 10 per cent probability the Socceroos will make it out of the group stage, most likely without any wins. If they do make it out, their next match would be against Brazil, unlikely to go well. As for winning the tournament, we’re going to defer to our own sentiment bias and say go the Socceroos!

Sharanjit is a Principal at Finity Consulting. He is an actuary with over 26 years’ experience in actuarial consulting and as a senior executive at general insurers in London and Sydney. He specialises in non-financial risk management and strategy, including climate risk, risk culture and strategic, environmental and social risks. He is a leading adviser to insurers, banks, investors and government on climate risk management, strategy and reporting.

Big Data and the digital economy

by Milton Lim and Actuaries Institute 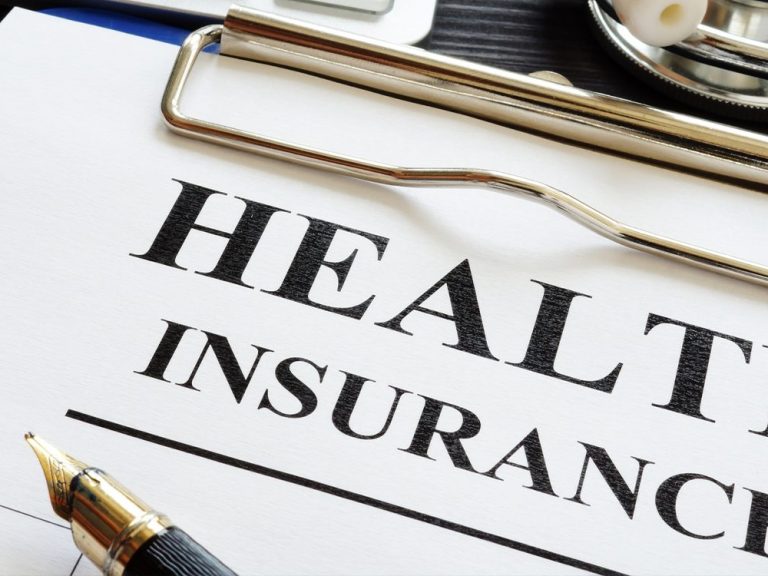