The Actuaries Institute hosted an Insights session on in July 2022. This article is the first in a series of three which draws on content from the session as well as some more recent related developments. An earlier related article on crypto market crashes, also covered in the Insights session, can be found here.

Blockchain was first unleashed to the world in 2008, at a time when the public’s mistrust in financial institutions was elevated due to the unfolding impacts of the global financial crisis.  Against this backdrop, blockchain’s ability to provide transparent and immutable transactions and eliminate the need for a central authority created extraordinary interest in the technology. Since then, there continues to be widespread experimentation of the technology across a multitude of applications, but the focus over the last 3-5 years has arguably been eclipsed by another element of blockchain: cryptocurrencies.

The pathway of innovation is rarely smooth however, and blockchain and cryptocurrencies are no exception. The use cases of crypto assets, which include cryptocurrencies and Non-Fungible Tokens (NFTs), have yet to fully convince the market of its ability to deliver tangible economic value, and in these early stages it is particularly susceptible to operational risks such as fraud and cybersecurity. Further, the novel characteristics of decentralised control and anonymity create legal and other uncertainties that enable illicit activities. Below are four examples of more well-known use cases of blockchain and crypto assets.

Gaming built on blockchain technology has enabled players to take real ownership of crypto assets that have been acquired in the game. These assets, which come in the form of NFTs, can be transferred out of the game and into the players’ digital wallets, and can subsequently be on-sold, traded or used in other interoperable games on the blockchain network. Another innovation in blockchain gaming is the ability to ‘play-to-earn’, whereby players can earn tokens or NFTs in the game which can then be exchanged for crypto or fiat currencies.

The potential for players to monetise their in-game achievements has generated significant interest, to the extent that many players, notably from developing countries such as the Philippines, engage in ‘mining’ for tokens and rewards on a full-time basis. However, most ‘play-to-earn’ games suffer from a serious flaw, which is the inability for in-game tokens and assets to possess external value. Instead, these games rely on attracting new players to buoy demand and prices. Many critics have likened such activities to ponzi or pyramid schemes.

Real estate is another sector where blockchain has been touted to be a gamechanger. The ability to tokenise real estate facilitates the fractional ownership of otherwise hard-to-share assets. Tokenisation also opens up crowdfunding and trading through online platforms. The decentralised nature of blockchain builds transparency and trust into the system, which has the potential to cut out intermediaries that currently support the ecosystem, such as real estate brokers and lawyers, thereby removing related commissions and fees. Smart contracts can automate processes and accelerate the transaction speed, which also help to reduce other costs, such as registration fees and taxes. 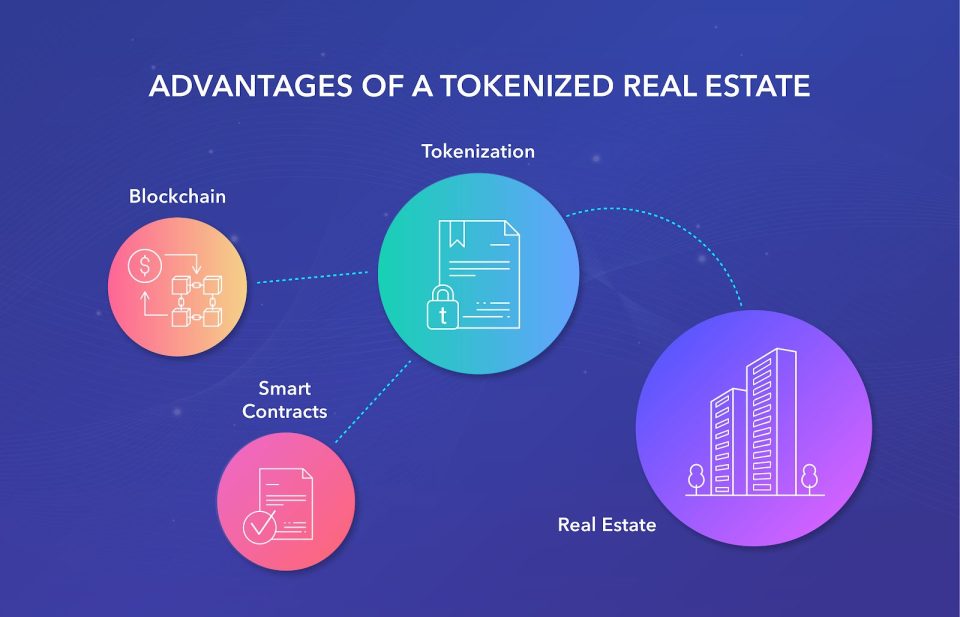 At present, blockchain has yet to make significant inroads into the real estate sector. The barriers faced here are similar to that of other industries, which include the lack of scalability and relatively high processing costs. For example, it takes approximately ten minutes for a new Bitcoin block to be added to the blockchain, and each block contains ~2,800 transactions[1]. This equates to less than five transactions per second. In contrast, Visa reportedly processes 150 million transactions daily[2], or 1,700 transactions per second. The processing or ‘gas’ fees (in blockchain lexicon) that are paid to the miners who successfully validate the transaction can also be high relative to the value of the transaction. The gas fee varies depending on several factors, including transaction size (in computational terms) and congestion on the network. It is also paid in cryptocurrency native to the network, so the ultimate price in fiat currency must take into account the market exchange rate between the two currencies.

The development of NFTs has forged a new category in the art world. NFTs can take many digital forms (including images, photographs, songs and videos) but are unique cryptographic assets with authenticated ownership and cannot be replicated. They are ‘minted’ on blockchain supported platforms, and can be collected, traded or sold like traditional artworks. The NFT market reportedly generated USD25 billion[3] in 2021, with the most expensive NFT, known as “The Merge” created by the digital artist Pak, selling at a record price of USD91.8 million[4] in December. 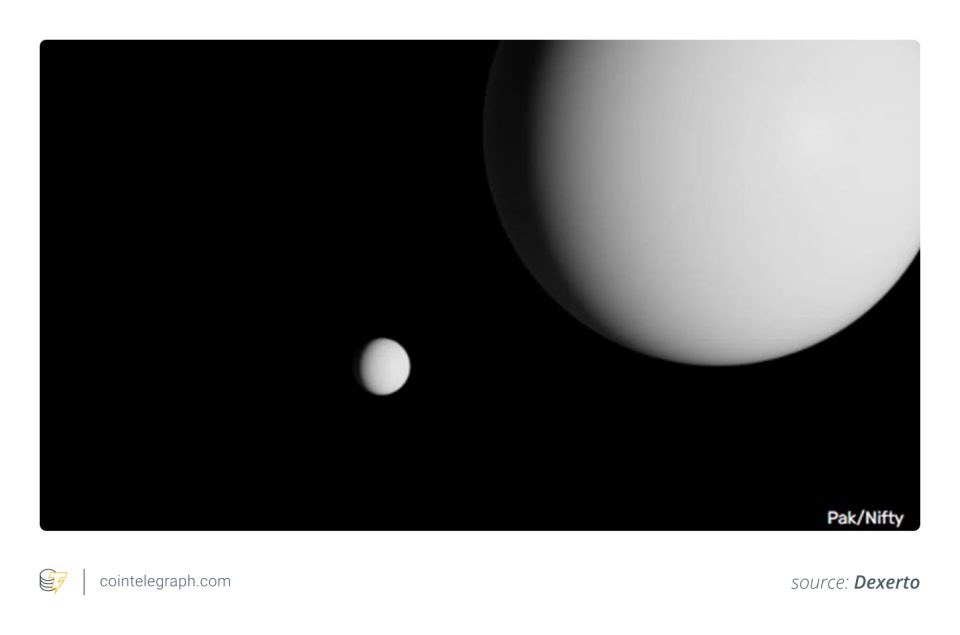 Blockchain is also powering the next internet evolution, known as Web3. The premise underlying this third generation is to remove control of content from large corporations and operate in a decentralised way that is owned, built and operated by the users themselves. This contrasts with Web 2.0, where social media giants such as Facebook, YouTube and Twitter have profited from the control and distribution of content created by the public. For example, in Web3 a musician can post their creation on a decentralised platform instead of relying on YouTube, where distribution and monetisation is controlled by the latter.

The decentralised nature of blockchain has led to the emergence of an innovative organisational structure referred to as Decentralised Autonomous Organisations (DAOs). As its name implies, DAOs are not controlled by a central authority, but collectively governed by a group of members who remain anonymous. Smart contracts encode the rules and decisions in the blockchain and any payments to members are made in crypto assets.

The combination of anonymity and crypto assets creates a key challenge for governments and regulators. Since the location and identity of members are unknown, the legal and taxation implications are also unclear. More broadly, this uncertainty also serves as a major impediment for the wider adoption of blockchain and crypto assets by traditional industries.

The next article in this series focuses on risks that stem from crypto exchanges, custodians and other services that support the crypto ecosystem, as demonstrated by some spectacular failures both in Australia and abroad.

Although this article focuses more on cryptocurrencies rather than blockchain per se, the presentation ‘Building a blockchain in a spreadsheet and critically evaluating blockchain opportunities’ by Rob Deutsche from the All-Actuaries Summit in 2021 provides a comprehensive introduction to blockchain fundamentals.